Our Year 13 Media Students took part in Hampshire Colleges film making competition as part of Southampton Film Week. They were given 2 weeks to make a film that met a set criteria; Title- ‘Impression’ & Line of Dialogue- ‘I thought it was just a suggestion’.

There were 6 awards up for grabs & Ringwood students won 5 of them!

Film 2- The one with the forgotten bullet: Winners of Best Editing. By Charlie Round, Sol Collier, Matt Holley, Josh Brown & Rowan Elwell.

A huge congratulations and a big well done! We are very proud to have such talented students at Ringwood Sixth Form. 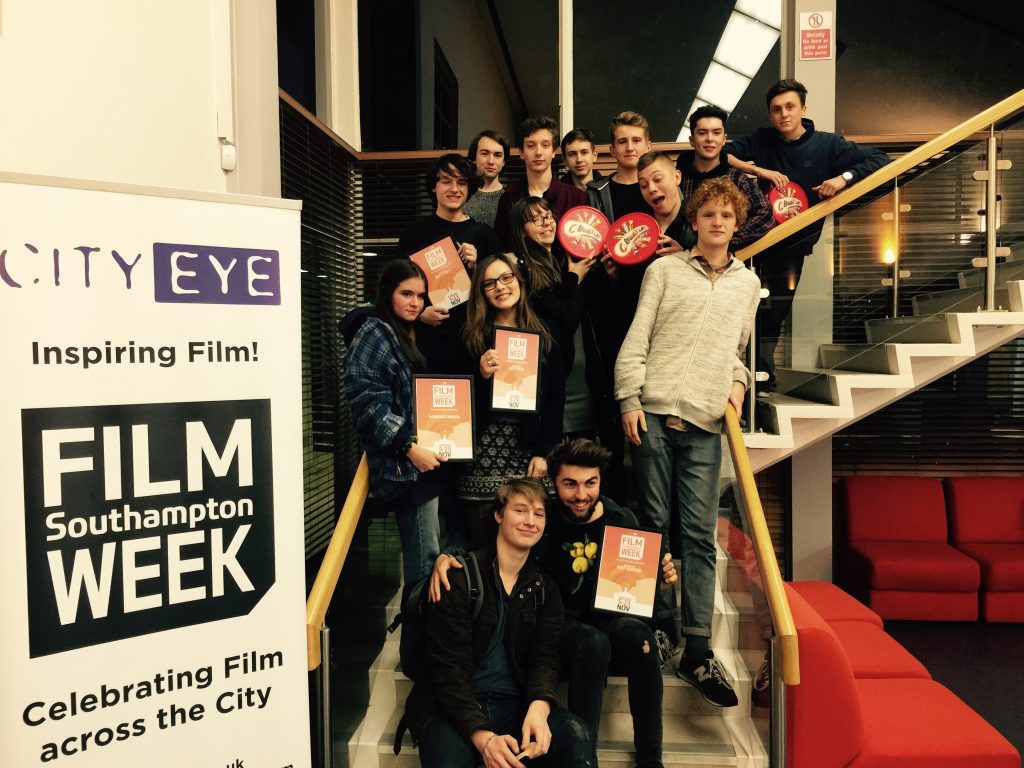 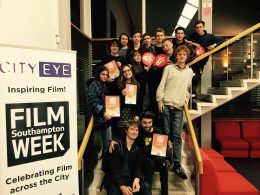