James Hobson and Cameron Boss (both 11H) ran a 2km ‘Zombie Run’ to raise money for the charity Mind, which we support as a year group. This is a fantastic achievement for these two students. 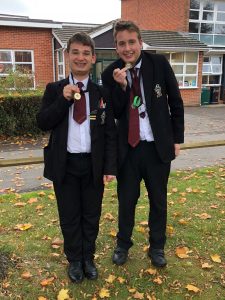 Martha Copplestone (11G) has been selected to play hockey for Dorset County! Everyone at Ringwood School wishes Martha the best of luck. 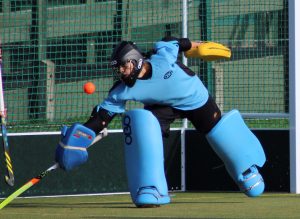 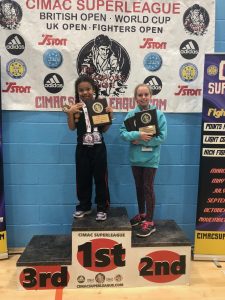 Amelia Swann (11U) attended the Horse of the Year Show and added to her string of successes by winning the Prince Philip Cup with her fellow team members. This means they are now the best in the country (no picture as Amelia won’t let us!). We are all very extremely proud of Amelia and her team members.